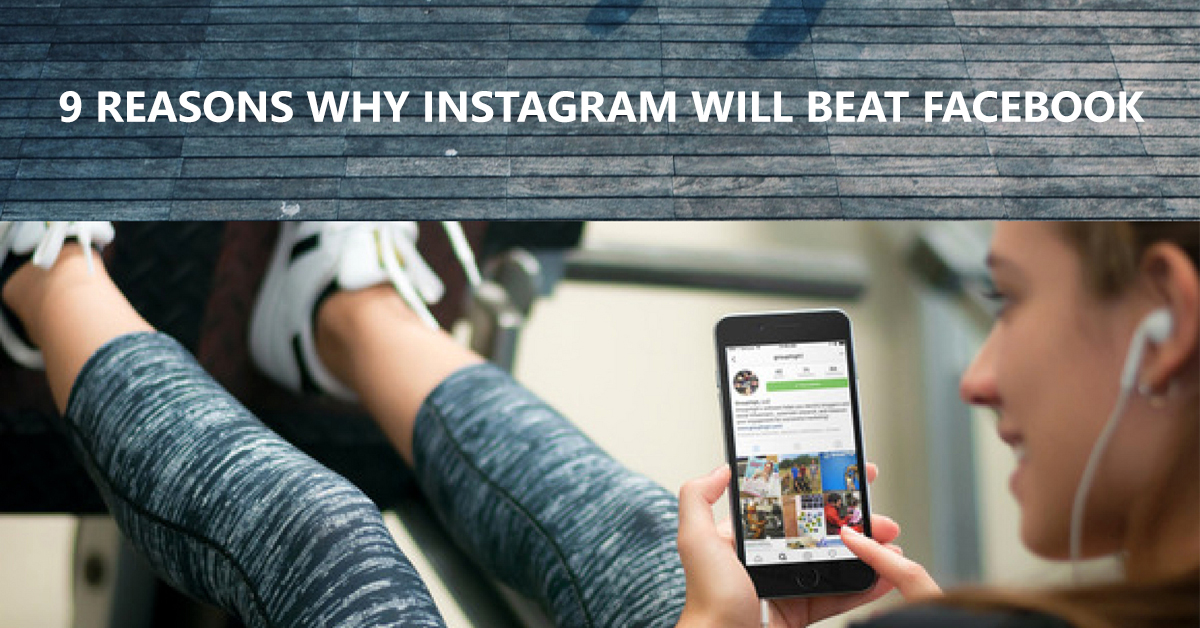 On the other hand, Instagram which was launched in 2010 is showing tremendous growth. With every passing day, Instagram gets bigger and better. 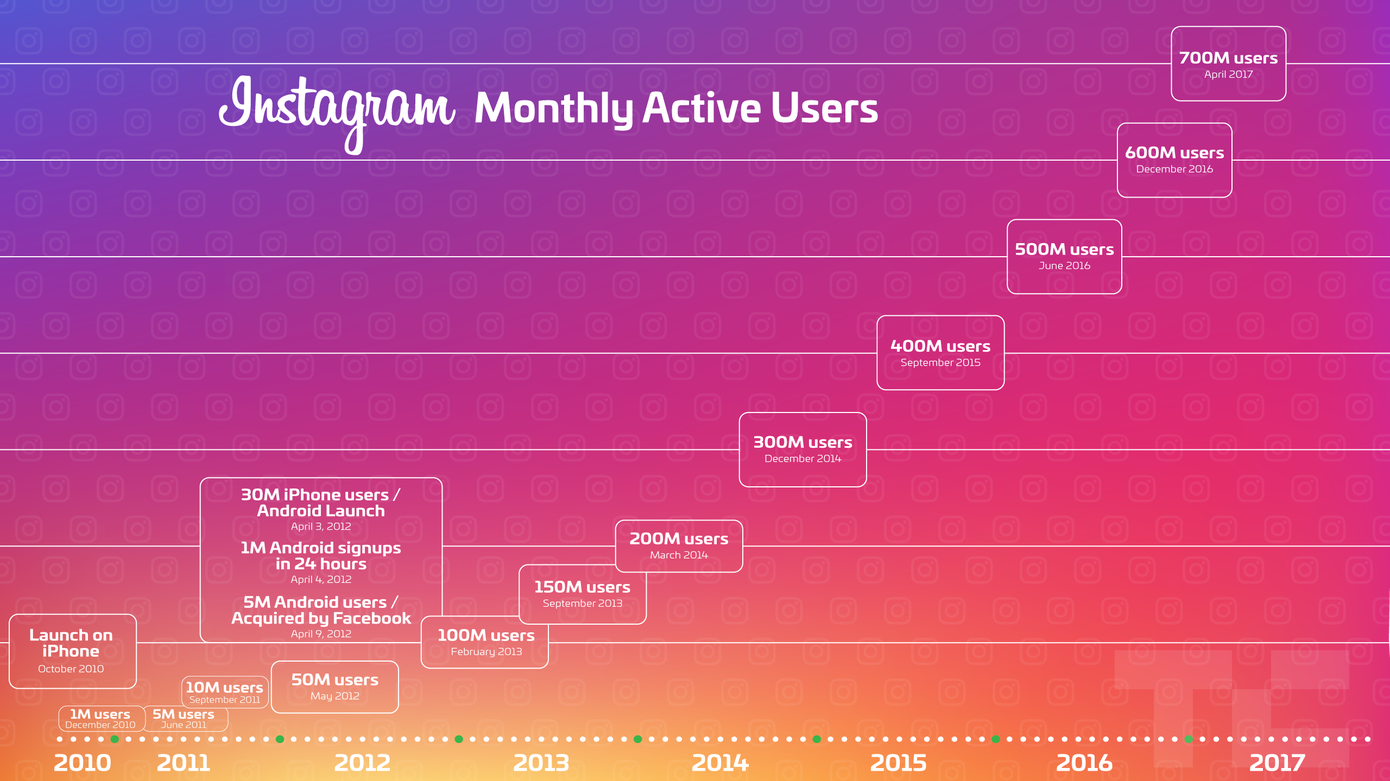 In the race to the throne of the social media market, the son might beat the father’s legacy.

An Infographic story increases Brand Awareness and Reach on Instagram.

Due to the rapid growth in the number of smartphone users, 80% of the social content is consumed in a mobile environment. Since Instagram was a mobile-only platform till recently, it gives a huge structural advantage. 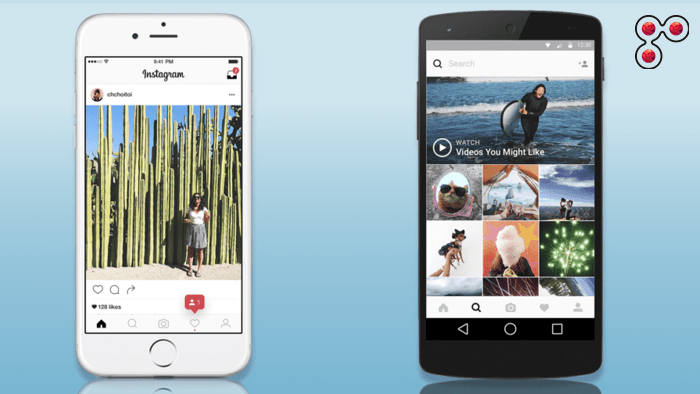 Also, this growth in smartphone users is not slowing down anytime sooner, so you can guess who is winning.

Even though Snapchat was the one who came up with the ‘stories’ back in 2013. Instagram stories stole the show and have left Snapchat behind in the race. 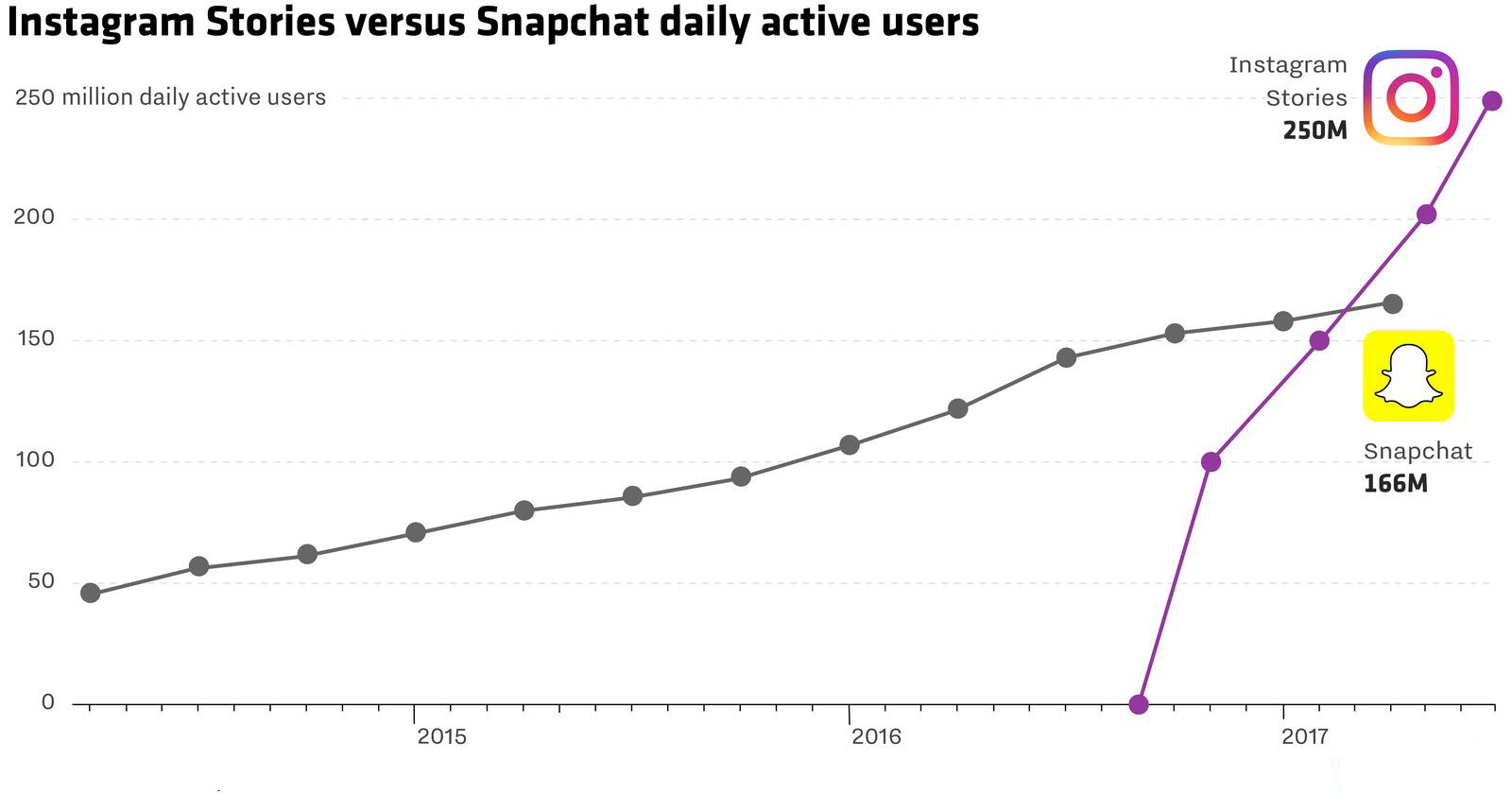 Facebook too has this feature but never really was in the race.

Since 2017, Facebook has lost 8% of users under the age of 25, for the first time. If reports are to be followed, 2018 won’t be much better either. The year already turned out to of the darkest for Facebook. Having been in news for all sorts of wrong reasons has led to Facebook to witness distrust of the users. 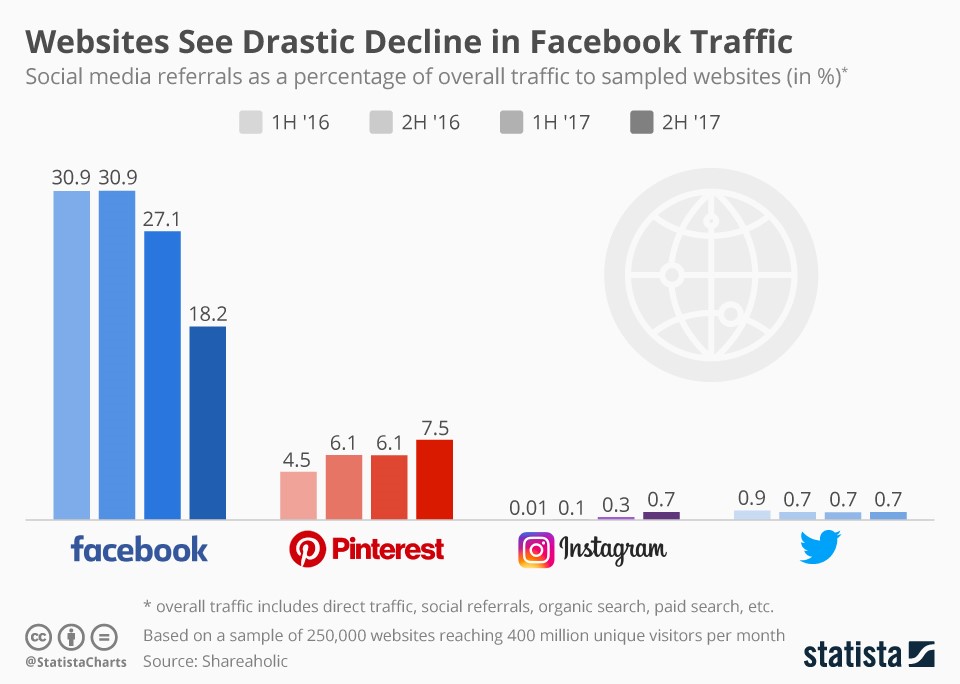 Facebook is also becoming very ‘nosey’. A social media platform that created to have fun and connect with people now watched constant fights regarding smallest of issues. This has had a bad effect on many users.

Being a ‘visual’ social media, businesses that depend on a lot of visuals to advertise may find Instagram a bit more beneficial than Facebook. 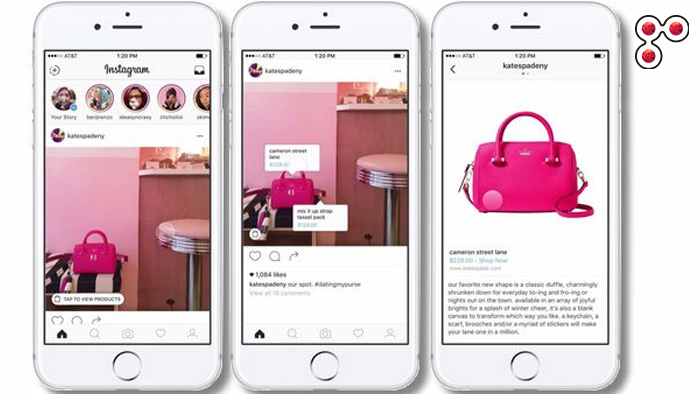 Direct commerce has been just a modest story in Facebook but in Instagram, it’s on a league of its own. Most of today’s business companies prefer Instagram over Facebook because of its accurate targeting of the young audience.

Due to a much stable platform of Instagram unlike the ever-changing display algorithm of Facebook, most brands prefer Instagram. For example, the big sporting giants, Nike has 30 Million followers on Facebook but it’s around 78 Million on Instagram. They are also able to attract the right customer to the brand and are able to maintain the steady relation due to their stability. Instagram photos generate more than 36% of more engagements.

Instagram used Hashtag # from the starting for discovering posts. People can follow the hashtags too. Its function is to an art enthusiast to find more about art, a foodie to find new restaurants or a traveler to discover the unknown places. 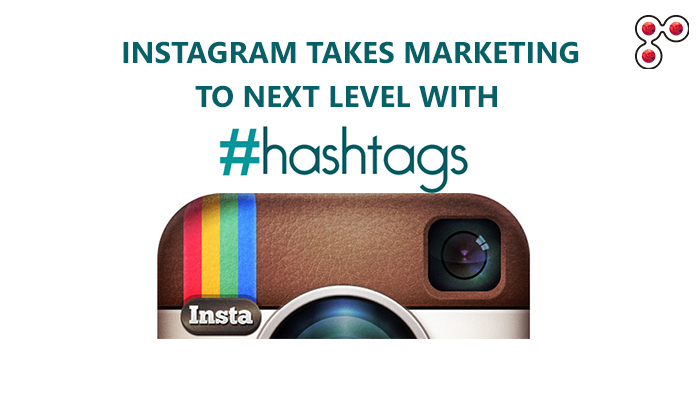 Instagram allows you to browse through trending pages, topics, posts even when you are not following them.

People use social media platforms as a means to escape from their regular life to relax and chill. Now if they were to have feuded in here too, where will the poor souls go? This is what’s been happening with Facebook users. A large number of Facebook users have complained that even small matters which were used as a joke turns into ugly fights between different communities. This literally jeopardizes the ‘connecting people’ slogan of Facebook.

Instagram also allows the user to have excellent filters and do cool edits on their pictures. They have also introduced features like Boomerang and others which are enjoyable to watch.

While using a social media, most of the users prefer a platform that provides both messaging and social media network together in 1 single app. But that is not the case with Facebook. Messenger is the texting app for Facebook. It’s really not very adaptable even though has good features. 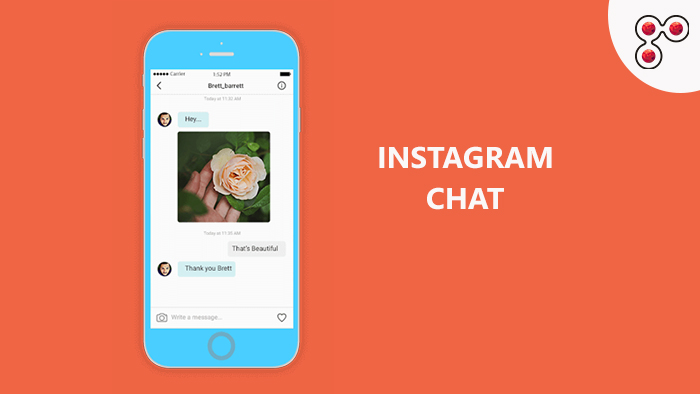 Instagram on other hand has an inbuilt messenger. It also allows you to share stories with specific people.

With the announcement of the video chat being updated soon, the gaps between Instagram and Facebook is reducing eventually.

Due to the recent scandals, Facebook has become stricter towards their developer ecosystem. On the other hand, Instagram is welcoming more developer engagement.

As a step forward towards the future of being the most preferred network. Instagram has also decided that they will allow users to share stories with other apps.


Since you have kept reading this far, here is a little bonus for you –

68% of the users on Instagram are females. When asked the reason why most women said that they feel more secure on Instagram than on any other network as they have the choice to show what they want to only those whom they allow seeing.

This helps the user to have faith and trust on the platform because this is where they are sharing their moments and personal details whereas Facebook has seen a downfall in this case due to the data breach scandal.

Facebook is still the most popular and the only social media platform to have more than 2 Billion active users. But Instagram is serving as a secure and better social media platform for the users. They still have a long way to go. But it won’t be far when the son defeats father on his own game.