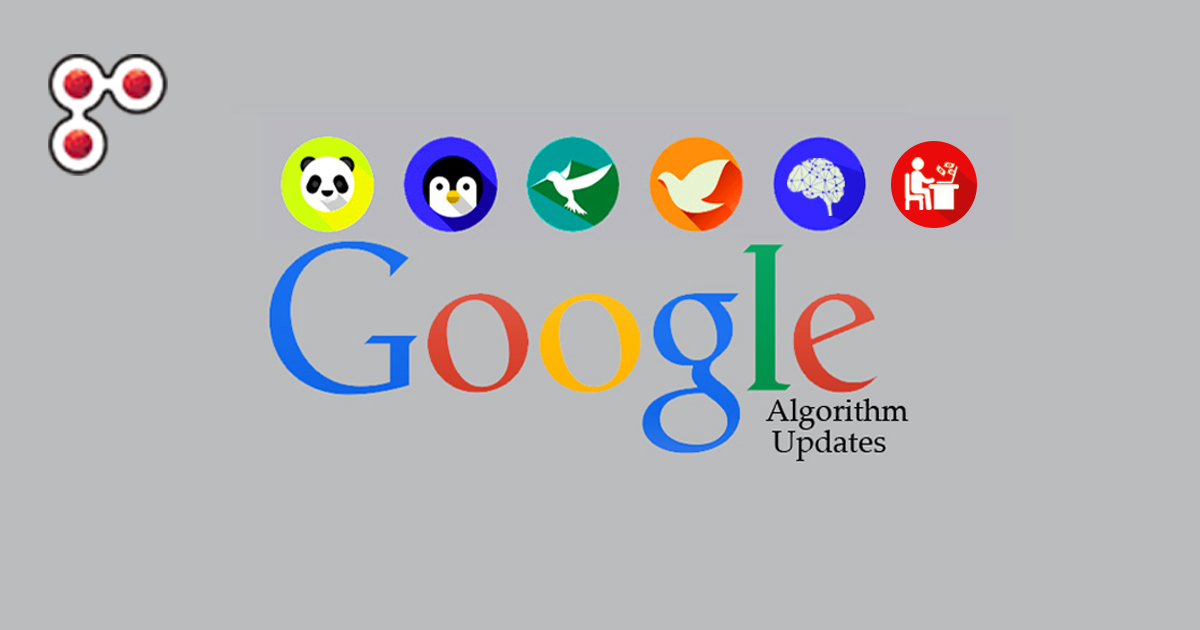 Generally, Google search engine algorithm updates around 700-800 times per year. While some of these changes are minor. Google occasionally alters the “major”  algorithmic updates regarding that affects search results in significant ways that downfall the rankings or increase the rankings of the websites.
Google has a long history of famous algorithm overhaul, search indexing changes and restore the different changes.
Google has updated “Broad Core Algorithm Update” last week that started rolling out the rankings of some websites in the search engine results.
Since Google is the pioneer in the search engine marketing and new changes in Google Algorithm Update that helps you to optimize your website.

Below Here are the Some of the Important Algorithms for Search Engine Marketers :

Almost every week, Google introduces modifications to its ranking algorithm. Some are tiny changes & others seriously roll down the search engine page results. This will help you make sense of the most important algorithm changes and penalties.

Google’s Panda Update algorithm that was introduced on 24 February 2011 to penalties the sites with poor quality content in Google’s search results. Google Panda was quite effective in affecting the ranking of whole websites or a specific section or a Web page

The Main aim of the Google Panda Update is

How to fix it: Run regular site checks for content duplication, and keyword stuffing.

The Penguin algorithm update addressed a number of problematic phenomena in Google SERPs.
The Penguin update was released to algorithmically penalize sites who deliberately try to increase their search engine rankings via link building strategies or Black-Hat SEO techniques to artificially increase the ranking of their websites. In particular, it focused on those that were found to be buying links.

This update is mainly aimed at decreasing search rankings of websites that violate Google’s Webmaster Guidelines and the ratio of “do follow” vs “nofollow”  links.

How to fix it: Regular audits with a backlink checker like SEO SpyGlass, SEO review tools, SEMrush

Google Hummingbird Algorithm is designed to apply the meaningful technology to the billions of pages over the Internet and helps you to bring back the better results with the help of Knowledge Graph.
In earlier days ago search related terms are complicated to find the queries that are lacking for the particular subject.
Hummingbird Algorithm tried to solve all queries on synonyms and theme related topics, and it marked a considerable value in Google’s search terms. It has been impacted about 99 percent of searches related quires.

RankBrain is part of Google’s Hummingbird algorithm and uses Machine Learning in its Search Algorithms.

Google has released a new algorithm named RankBrain which is based on artificial intelligence.RankBrain is an Artificial Intelligence program built to help to understand search related queries. It allows Google to process search results and provide more relevant query results for the users.
While Google search engineers picked correctly 70 percent of the time, Rank Brain algorithm had an 80 percent success rate over the search related issues. Rank Brain Algorithm helps you in learning, recognizing new patterns and for revising search engine results.
Google always wants to provide their user’s experience with web pages to satisfy the related searches. If you are optimizing your quality content and relevant services, you will be ranked higher in Google search results.

The Payday Loan algorithm mainly targets mostly traffic fetching keywords like loans, casinos, Sex-related topics and other keywords that are often targeted by spammers to increase the visibility of their web pages. Google doesn’t like spammy content and keywords stuffing.

Your website will not be affected if you promote your website to get the high ranking in SERP’s with White Hat SEO techniques.

The Latest SEO updates are proportional to Google’s algorithm updates that search engines receive from the end. Since Google is the pathfinder in the search engine marketing, the new changes in Google Algorithm Update are essential to enhance your website in the top position of the search engine.

Google can monitor the search results, but it also essential that digital aspirant should know and understand the logic regarding the updates. Whenever you try to optimize your website or want to rank better in search results, this google algorithm knowledge helps you a lot to increase your Visibility on the SERPs. Google Panda is one of the major algorithm updates which everyone wants to know more. As an SEO perspective, it’s a vital one to analyze the whole Panda system and implement it on their own website.