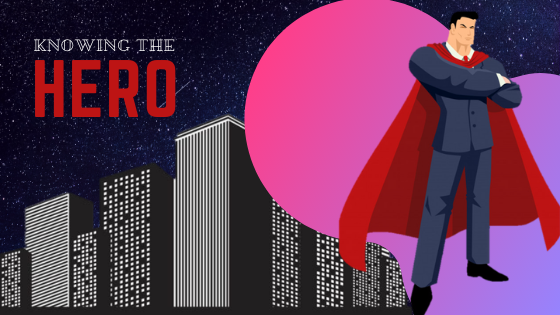 “I am born to do the greatest deed in the world, a heroic task. They call me the dragon slayer and the rescuer of my princess. I am a Hero.”

The hero is certainly the main protagonist in movies and you also know his life is a mixture of hardships, an unresolved quest and a defined purpose to restore peace and harmony. This has to be the foundation of his life. One expects him to return back from the dead to represent the triumph he achieved because a Hero can’t die.

Fascinating as it sounds, many brands all over the world follow this archetype and represent themselves to be the Hero in whatever they do. The core characteristics of Hero resembles their products’ aesthetics, and their marketing and advertising are done accordingly.

Let’s take the example of the famous automobile brand BMW. The all-new BMW X series represents sheer driving pleasure and in every commercial, test its driver to be the best and to create a new milestone. There is always a challenge attached with the car and the driver to level up in performance and to beat the previous and persevere. The same is reflected in their advertisements. This is because BMW X series follows this archetype and represents the aesthetics according to this archetype’s characteristics.

Having said enough, let’s have a look into the various attributes of Hero.

The famous brands following this archetype are: