2013 was sure a big year for Social Media. To notice a few, Twitter Successfully made its debut in stock market. Facebook has now almost recovered from its troubled IPO. Snap chat aka the famous sex-ting had shown a record growth in its user base. vine is launched! Instagram added Video functionality (for 15 sec videos).

Based on 2013 Social Media, we have made some predictions on how social media is going to be in 2014. 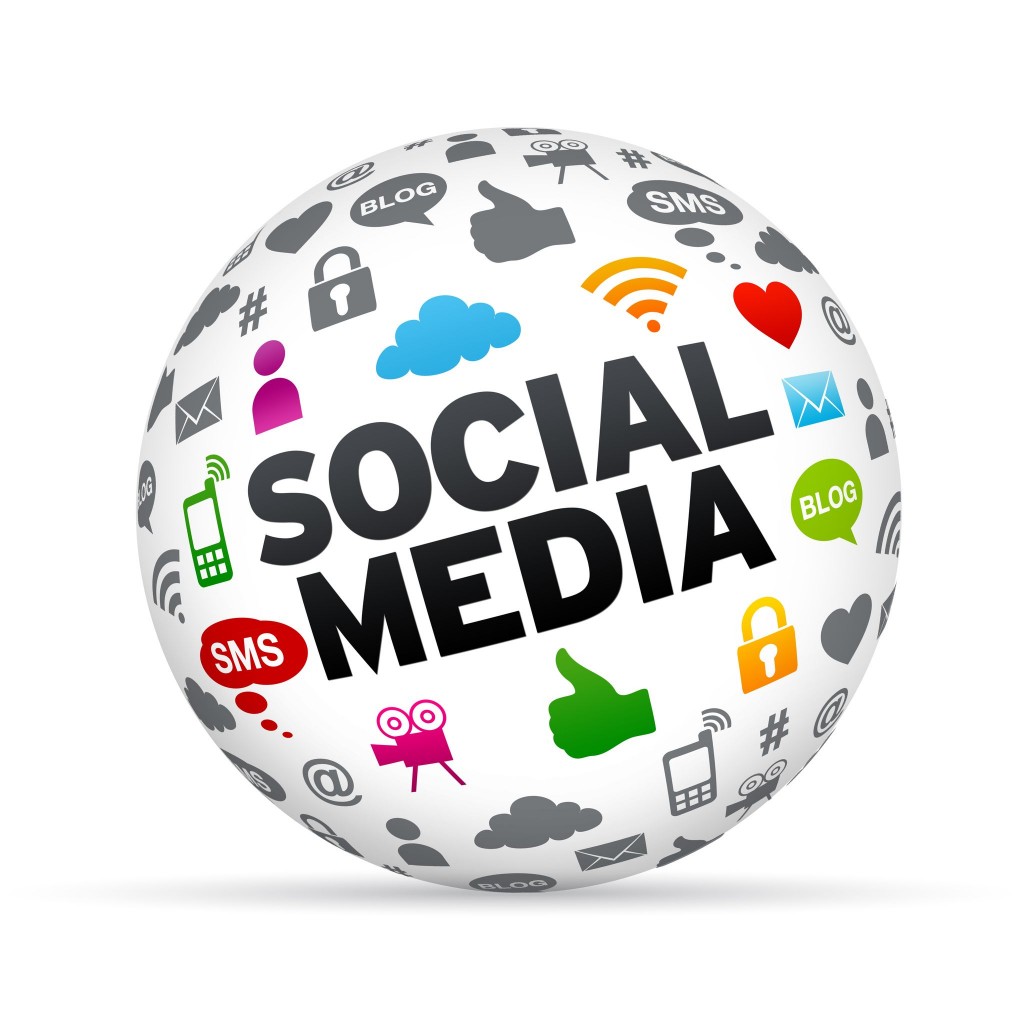 We have seen this year the tweet of Associated Press has moved Markets. Twitter account was hacked, sending a fake tweet that there were “two explosions in the White House and Barack Obama is injured.” In a matter of seconds, the Dow dropped 150 points.

So, this trend going to continue. People are going to Embrace Social Media as a main Platform for PR.

Social Media isn’t for the kids.

Not only tech giants but every one is embracing social media. People like Warren Buffet have created their twitter accounts and this trend is going to increase a lot.

Context is going to rule.

During Super Bowl the most talked add is Orea’s “No Power, No Problem” with a photo attached to tweet tthat says “you can still dunk in the dark. and Oreo spent $0 on that add. Companies that spent a lot on advertisements during super bowl even got unnoticed.

In October, Nielsen Ratings released an analysis showing a correlation between live-tweeting during TV and having a larger, more engaged audience.

Social TV is in its early stages but it will evolve in 2014.

Let me know what you think about blog in the comments below.