As we have come to the end of the Financial year, and all the business owners are worried about closing their balance sheets, we thought of coming up with some motivation to uplift your marketing mentality with the best marketing campaigns. In 2017, many marketing trends came which helped business owners in reaching their goals, but the start of 2018 brought so many surprises which shook the industry a bit!

Well! We are going to take you back to the successful marketing campaigns of the last year which ruled the billboards and the digital space. The last year, we have seen the advertisements becoming more and more hyperlocal and relatable to the audience, of course, with touching our chords rightly.

Some brands came up with the idea of portraying the celebrities as themselves or collaborating with the artists where some brands used local situations to make more relatable ads and some brands tried their hands on trolling with their ads.

“If we look at the overall market, video advertisements have been performing exceptionally well. And it seems like the industry is inclining towards videos in the present and future”.

When we talk about portraying the celebrities as themselves or collaborating with the artists, Puma and Coca-Cola win the game. Let’s dig lil more into the ad concepts:

The brand has come up with a global concept in which a celebrity co-incidentally get into a situation with their die-hard fan, where coca cola plays the role of an ice-breaker which turns on the whole environment.

Coca-cola has followed the same theme all over the world with different celebrities in their respective markets.

“i’m obsessed with this ad,i can’t stop watching it,deepika is the queen of BW whether it’s the movies or the ads,she just slayssssss”

The Indian version of the ad film features Deepika Padukone which is exciting, crazy and touches the chord.

Associating with a celebrity where they play themselves is the best marketing strategy as of now, it becomes easier to influence the consumers. The ad film went viral and has got 13,500,400+ views till now.

Puma has introduced the largest hip-hop movement in the country’s street culture with Suede Gully, the collaboration campaign.

The brand has come up with the concept of collaborating with the artists, musicians, and dancers portraying the street culture of India.

“I don’t think that I’ve ever loved Indian rap so much! This ad took it to the next level.”

The video collaboration includes artists from all over India. It brings together 4 languages from across the Indian subcontinent, 8 rappers, 7 street artists, 4 dance crews and over 36 dancers.

Previously, the Da Da Ding song by Nike which features Deepika Padukone and other female athletes also had created the great buzz.

“The audience are enjoying the brand collaborations with artists and celebrities”.

Now, let’s look at the brand who exceptionally conceptualized the relatable situations of the audience: 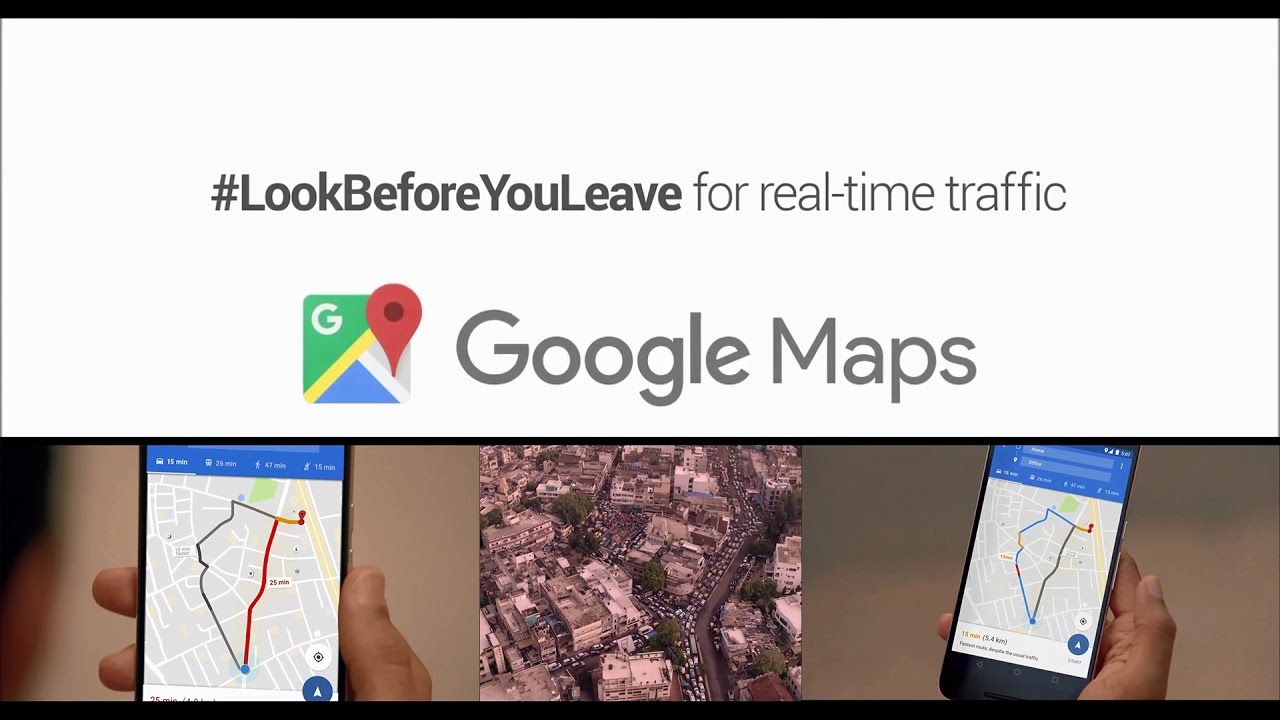 There’s no explaining about Indian traffic and being getting stuck in the traffic at odd times. Google has outstandingly used our day to day situations which is faced in the traffic to grab the audience attention right on the billboard within seconds.

Not just this, they have gone a step ahead with their campaigns by localizing the ad creatives to make them more hyper-local rather than just translating the same ad creative.

Now let’s get some fun into the picture and talk about the brands who trolled with their ads.

Zomato || MC BC and Bollywood Theme Zomato has come up with the out-of-the-box concepts for catching the eyes for all good reasons. It would be better to show the ad creative rather than explaining it. Yes, it doesn’t need an explanation at all!

Zomato has also come up with Bollywood mixed food theme for their ads. It is the obviously a win-win combination in the Indian market. Very rare OOH campaigns get viral on the online space and definitely, this is one of them. When it comes to advertising, most of the start-ups may think over making their advertisement more creative and out of the box. But, what we have observed from most of the big brands is, they choose a simple concept and make it more engaging based on the audience taste.

We should never underestimate the simple, clear, and crisp communication. At times, having a direct communication will also help.

An unconventional idea can spice up the traditional mediums without getting away from the message.

Usually, we struggle with choosing a pitch which is not too direct at the same time not so irrelevant. But looking at the above brands, their message is pretty straight and not too direct.

If you would like to talk more about marketing and advertising concepts, please feel free to connect me on my social networks: